Message from the Dean 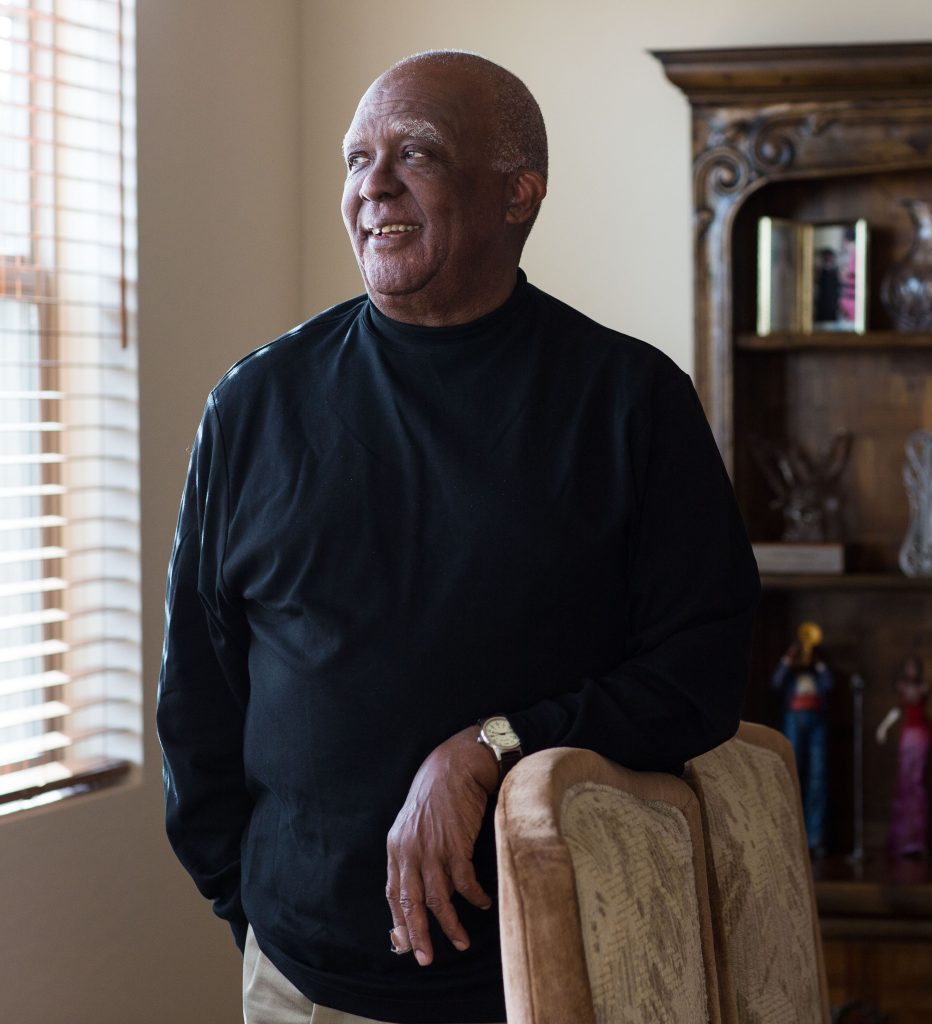 Cecil B. Patterson, Jr. practiced law in the Phoenix community after having retired from the Arizona Court of Appeals, Division I, on June 30th, 2003, with eight years of service. He was appointed to the Court of Appeals by Governor Fife Symington on July 25th, 1995, to a position which had been created as the sixteenth seat on the Court. Judge Patterson also served as the Acting Presiding Judge for the Glendale City Court from September, 2001, to October, 2002.

Judge Patterson served as Chief Counsel of the Human Services Division for the Office of the Arizona Attorney General from 1991 to his Court of Appeals appointment. Before beginning his tenure with the Attorney General’s Office, Judge Patterson served as a Superior Court Judge in Maricopa County for 11 years commencing in 1980. During part of this time, he served as Presiding Judge of the Criminal Department and as a Juvenile Court Judge. From February 1975 to April 1980, he was a trial attorney with the Maricopa County Public Defender’s Office. Judge Patterson engaged in the general practice of law as a partner with a local law firm and practiced law with the Phoenix Urban League and the Maricopa County Legal Aid Society from 1971 to 1975. 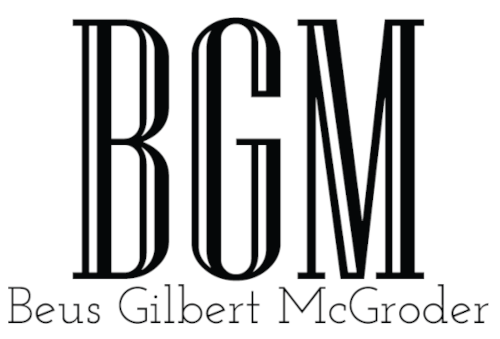 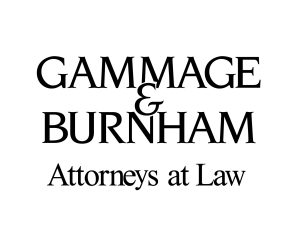 Beus Center for Law and Society